Have you ever wanted to “eat normally” but no matter how well you start your day, you always end up losing control around food and bingeing until you can barely move, only to then have to figure out how to undo all the damage you’ve just done?

If so, you aren’t alone.

In fact, many of the people who reach out to me for help actually look fit and trim from the outside (and do legitimately enjoy eating healthy food and doing regular exercise), but behind closed doors are binge eating colossal quantities of food, no matter how hard they try not to. Many then go to extreme measures to try to burn off or eliminate the excess food quickly, only to find themselves repeating the same vicious cycle again within a matter of hours or days.

The problem is that while eating healthily, intermittent fasting and exercising is great, too much of it can have the horrific consequence of pushing the body to a place where it thinks that it’s in danger, and it rebels with massive urges to eat which are virtually impossible to ignore.

Even if you’re someone who has supreme levels of discipline in other areas of your life, you may find yourself at the mercy of fierce binge urges which you invariably give into.

Once the horror of a nasty binge episode is over, you probably resolve to stick like glue to your daily routine of eating only acceptable foods, fasting for 12-18 hours and exercising religiously, perhaps now tracking calories and macros like a maniac, and ever so slightly more nervous of being left alone with any of the foods that might set you off on a binge again!

What started innocently enough as an attempt to lose weight, has a backlash effect (bingeing) that turns into the ‘go to’ method of handling all of life’s problems!

You see, binge eating comes with a flood of neuro-transmitters like serotonin and dopamine that the brain absolutely loves!! And before long you notice that you’re bingeing when you feel anxious, sad, lonely, frustrated, bored, stupid, rejected etc.. just as a way to feel better.  Albeit briefly.

And because dopamine is a signal to the brain of learning, the brain calls for you to repeat the behaviour again and again, further hardwiring binge eating into your nervous system.

All of this leaves you feeling hopelessly out of control and trapped in a soul destroying solitary confinement of the disordered eating prison.

Luckily, I’ve discovered the way out – the Prison Break.

To stay in a happy, healthy body without losing control around food again, you need to:

• Re-learn how to hear your body’s calls for food (hunger), and when it’s had enough food (fullness), and to honour those signals no matter how scary it is.

• Become a pro at recognising when the desire to eat (or binge) has nothing to do with hunger at all, but is just a habitual response triggered by time and place, or triggered by the intense desire to make an uncomfortable emotion feel better.

• Reward yourself at a high level (dopamine baby!) each time you manage to resist those non-hunger  urges thereby ‘wiring in’ the new better behaviours faster! (The good news is that the more you do this the easier it gets until the binge urges stop coming.)

• Radically overhaul the mindset that drove you into restriction the first time, and replace it with a powerful belief system that will underpin a new, exciting and healthy relationship with food and your body.

• While there’s nothing wrong with striving for the healthiest version of you, you must develop unshakeable self acceptance in whatever body you’re in now, to ensure that society’s judgements and never-good-enough-ness doesn’t trip you into restricting again.

• Help your body repair its damaged hormone and metabolic systems (including appetite and fat burning) by understanding how it all works, and the simple levers that you can pull to help your body achieve and maintain optimal weight, without you having to ignore your body’s very specific calls for food.

• Learn to trust that your body has its own very efficient in-built macro and calorie tracking app, and is always working to guide you to its healthiest version that feels good on you.

Everyone wants to stop the out-of-control bingeing (and worse purging), but no-one wants to let go of restricting because of a far greater concern…..
“What if I get horribly fat?”
“What if I balloon out of control?”
“If I allow myself to eat what I want, then I’ll turn into the marshmallow man!!”
“You can’t normally just stop calorie counting and excessive exercising without gaining tons of weight, right?”

It’s also the biggest block to long term freedom for the prison of the binge-restrict cycle, which is why I’ve created The Metamorphosis Method that not only helps you achieve what I’ve mentioned above, but also deals with the biggest obstacle to lifelong disordered eating recovery – fear of weight gain.

And no, it does not involve you having to gain weight and just live with it.

Nor does it require that you follow a rigid meal plan for the rest of your life!
(FYI, ”meal plan” is just code for “diet” and “restriction”, and your body is on hyper-alert to respond with a massive binge urge if it even gets a whiff that more restriction is on the way)

If you’d like, let’s hop on a quick phone call together to see if the program that I offer is right for you.

During that call, we’ll look at exactly how The Metamorphosis Method can help you experience freedom from the endless obsession with food and weight gain, so that you can finally live your life to the fullest.

We’ll also assess which of my offerings would be best suited to you, and what your next steps would be should you choose to dive in with 100% commitment to freedom from the binge-restrict prison and nothing less!

Spots are limited, and there’s zero obligation to work with me, but if we do end up being a great coaching fit then I’ll invite you to become a private client of mine and I’ll walk the path of recovery with you every step of the way.

Just book a time to chat that works for you: https://helen123.as.me/bulimiafreedombreakthroughsession

I look forward to speaking with you! 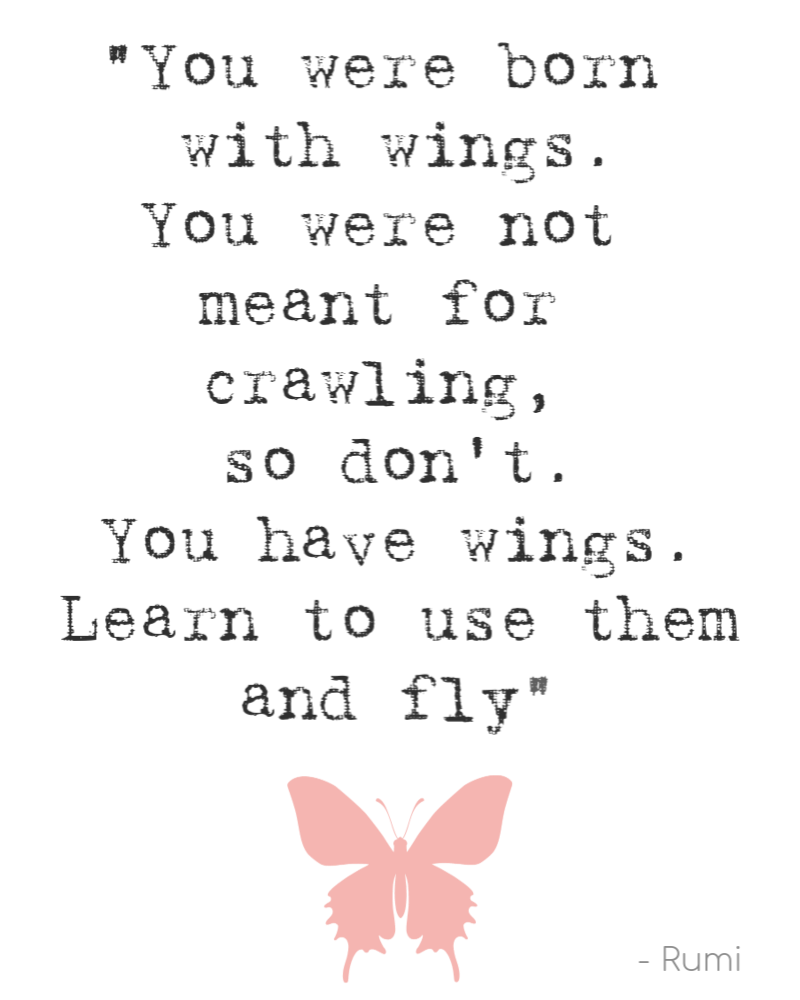 Here’s to pulling out a ton of rebel moves in 2022 and bringing your authentic self to the party. Xx
That moment when ... you watch a video that you shot months ago and are shocked by how much you need to hear it today!
Now that’s the way to start a Saturday :-)
This guy ❤️
Moon over Palma - Aarooooooo
Life In old town. You know ... just playing with the dogs...going for a cycle...that sort of thing...along side buildings that have been there for centuries. As you do. #palmalife
Walking at sunset on a gorgeous spring evening with headphones in and listening to tunes from my University years - felt like there was beauty around every corner. #palmasunsets
The little things ....
They say that home is where the heart is. My heart must have two homes because it’s definitely both back in Knysna and here in Palma with this guy .❤️